THANK YOU FOR SUBSCRIBING

Blockchain Technology: The next great infrastructure for commerce, the community and the world

Over the last several years, blockchain’s reputation has done a 180. Once linked (negatively) with bitcoin, the technology is now mainstream as leaders in every sector scramble to understand the technology and explore how it can best be deployed.

The State of Delaware has taken a leadership position in the space, pushing blockchain into the limelight with its embrace of the technology through the Delaware Blockchain Initiative (DBI).

The DBI was born from a suggestion that the State provide the regulatory framework and the technological means for a corporation to live its entire lifecycle, from formation to dissolution, on a blockchain. Information filed with the State’s Division of Corporations would flow directly to a stock ledger maintained on a blockchain, resulting in fewer errors, greater efficiencies, and much less friction. Corporate records on a blockchain would be easy to track and verify. Corporations with records maintained on a blockchain would be able to avoid over-issuances or other unauthorized stock issuances. And, with respect to publicly traded companies, stockholders would own their shares directly, potentially eliminating the need for intermediaries.

In the fall of 2015, Mark Smith, CEO of Symbiont, an industry-leading smart securities company, along with legal counsel, Marco Santori, Esq., (now at Cooley LLP) suggested that the Division of Corporations offer blockchain-enabled services to better serve its corporate constituents. In the end, everyone involved in the development of the Initiative—from Rick Geisenberger, Director of the Division of Corporations, and Secretary of State Jeffrey Bullock, to Matt O’Toole, head of the Delaware Corporation Law Council, to Delaware’s Governor Jack Markell—agreed. Effective August 1, 2017, the State enacted the so-called “Blockchain Amendments” to its General Corporation Law. These amendments expressly authorize corporations to issue and maintain their stock ledgers on a blockchain. The technology integration is a work in progress.

Delaware selected Symbiont as its blockchain partner for several reasons. Symbiont’sblockchain was created for the financial markets, so it met all of Delaware’s security requirements. Because the blockchain is permissioned—and not a public blockchain, like the Bitcoin or Ethereum—only vetted parties can participate. There is no associated cryptocurrency (as the participants power the blockchain), which means it is extremely efficient and fast. Finally, unlike all of the other blockchains in production, Symbiont permits the participants to upload documents right onto the blockchain. It was as if Symbiont’sblockchain was made for the State of Delaware.

Delaware’s foray into blockchain for corporations is exciting, ambitious and groundbreaking. And, obviously, the State is still at the beginning stages.

But the takeaway here is about much more than Delaware. The Delaware model can be used as a template for other states, counties, cities and other municipalities to supercharge their economies, not only with respect to the lifecycle of corporations, but to the lifecycle of individual citizens.

Just as Delaware plans to allow corporations to live (through their records) on a blockchain, so too can states provide the technological platform to enable its citizens to live on a blockchain through the records and data that states issue and maintain, i.e., birth certificates, school records, driver’s licenses, marriage licenses, home deeds, car titles, death certificates. Of course, states would continue to adhere to all privacy laws related to the release of private information.

Blockchain-savvy jurisdictions could offer their citizens—both individuals and corporations—and, potentially, the citizens of other states (and countries), new, high-value services which would be created through innovative partnerships with technology and other traditional companies. These partnerships would also allow states to revamp traditional services to make them more secure, less expensive, more convenient, and more efficient. Meanwhile, corporations and other organizations (in the public and private sectors) would use their partnerships with the state, and their access to state-maintained data, to create highly efficient processes that could lead to new products and markets, as well as breakthrough opportunities that would set them apart from their competitors and catapult them into the economic stratosphere.

States, counties, cities and other municipalities are sitting on a trove of valuable information, and blockchain technology can unlock that value for the benefit of everyone in the ecosystem, including the state, its citizens and private industry. When states deploy blockchain technology as a node on a permissioned blockchain in collaboration with private industry, the results can be transformative, disruptive and, lucrative for the state and its collaborators.

Since the launch of the Delaware Blockchain Initiative in the spring of 2016, I have been meeting with innovators at companies across several sectors from logistics, to commercial finance, from healthcare to insurance, to consider how they might develop blockchain solutions that will revamp their business processes. These companies recognize that if they do not take a decisive and early role in shaping their new blockchain-enabled destiny, other companies will do it for them. And the competition may come from the most unlikely places, as companies deploy blockchain technology to create new types of service offerings outside of their traditional marketplace.

For example, in Delaware, innovative organizations have already begun to develop groundbreaking blockchain-enabled services. Richards Layton & Finger (RLF), one of Delaware’s oldest and largest law firms, is exploring with Symbiont the development of a smart contract application for the management of key aspects of a corporation’s internal affairs. Such an application has the potential to introduce significant efficiencies and could assist in preventing defects incorporate authorization before they occur. RLF is also studying additional potential blockchain applications, including in connection with the filing of Uniform Commercial Code financing statements.

Additionally, The Medical Society of Delaware has partnered with Medscient, a Symbiont affiliate in the healthcare space, to develop healthcare solutions that could lead to lower (or eliminate) medical pre-authorization costs and better patient outcomes.

Blockchain technology will become the next great national infrastructure for our country (and the world), as important and as transformational as the railroads were in the 1800s. States and companies that are early adopters have the most to gain. Those that are waiting on the sidelines will either be swept aside or play by someone else’s rules. 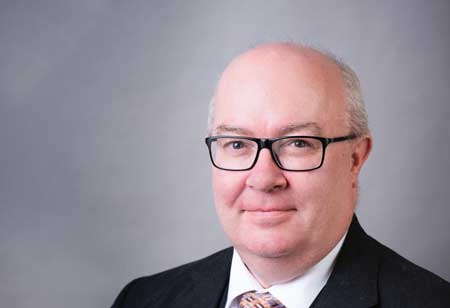 Edge Data Centres And The Impact Of 5G

Venture Investing in Logistics Tech Startups: The Case of PAXAFE 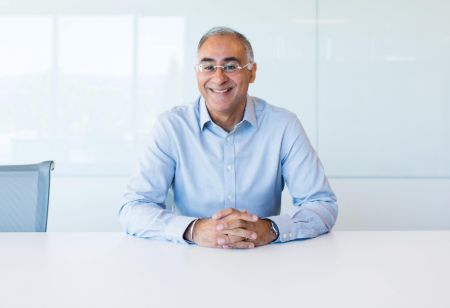 Don't turn down "down turn" money 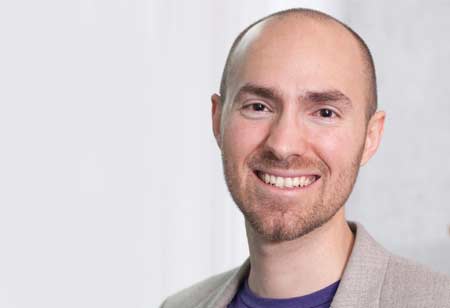 The Diminishing Issue of VR/AR's Scalability 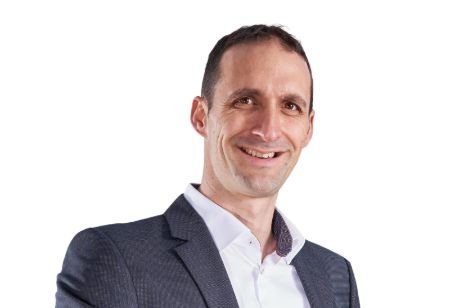 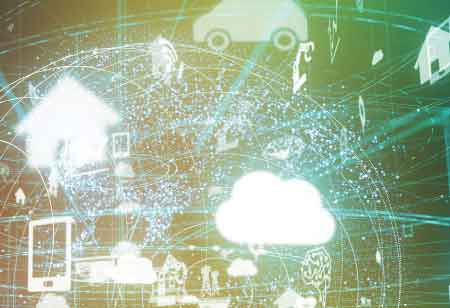