The Post-hype Era of the Blockchain and Crypto Assets 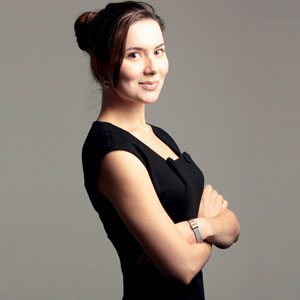 The main thing happening now is the collision of blockchain technology and its capabilities in the real world. The hype went down, so interest from those not engrained in the culture of blockchain started to dwindle - this is only natural.

The hype may not be at as large a level as it once was, but we at Starta Ventures see mature players continuing to gain interest in the technologies and leveraging its advantages.

The other trend we see is that companies raised even more money in 2018 than they did in 2017. Even so, the quality of the projects raising funds is different. Take Telegram, for example, and how its fundraising is beginning to go offline. Nowadays, running an ICO is more about offline meetings with funds, attending blockchain conferences, and generally shaking hands with the people you need to make stuff happen. Crowd investors now rely on the reputation of founders and advisors.

Obviously, the blockchain market and blockchain companies are going through the turbulent “crossing the chasm” period which faces any new technology out there before it becomes the market standard.

Projects that survived the hype period and funds raised enough money to go through the death valley of mass-market adaptation now have various other problems to tackle: building a product, finding a product market fit, solving legal problems, and learning how to earn money by applying blockchain technology in real-world use cases. Even big corporations start investigating the outcomes of these various technological uses, as figuring out these problems can bring you a competitive advantage, and, in turn, money.

One of the biggest challenges of any technology is being adopted by traditional companies and the mass market. Some of many pilots going on now include real estate transactions, registries of all kinds, tracking copyrights for art and music, and micro transactions of various kinds that are used to pay for things like music and movies.

Overall, blockchain can be very helpful/huge in the micro transactions use cases. This is partially due to the fact that traditional centralized banking systems are too expensive for wiring smaller sums of money and that thiese small purchases would be hit by large fees.

As for the tokens, we see that it became obvious last year that a token can’t combine investment and utility functions. There will be two separate types of tokens rising. One is security token/securities, analogous to equities, bonds or derivatives. The other, utility tokens, gives its holders the access to various services provided by the project, or it adds value to the functioning of the product.

In Starta Ventures portfolio, we have two startups that survived the hype and managed to solve most of the problems of the initial stages, which include legal issues, the safety of funds collected from crowd investors, creating a community, technology scaling, and product delivery. One of them is Cindicator. As for their token price: they placed tokens with the price of 1 cent and the lowest position was 1.8 of the initial token price.

As for the community growth, it took them nearly two years to get to the first 10,000 users and they managed to increase the community by more than ten times in less than a year. CND is the most widely used utility token in the world. The CND case is a great demonstration that utility tokens can have true value for an ecosystem within the new economy.

The other startup we invested in is TicketsCloud. They had problems with the fund’s safety at the initial crowdfunding stage (funds were frozen in Parity), but they survived and are ready to solve the all corrupt problems of the ticket market, especially with the secondary ticket market and fraud, which has obviously become an issue with the recent news of TicketMaster’s poor practices.

Starta Ventures’ hybrid fund is our new approach to reinventing the venture funding market and solving the problems of the classical approach with liquidity, transparency, and availability for small checks. With the market searching for new approaches, it can begin to combine the advantages of both classical ventures funds (expertise, knowledge) and tokenization advantages like liquidity, transparency, transaction speed.

We are already tokenizing security and equity funding rounds. Our tokens are similar to derivatives and they transfer economic rights, as well. Eventually, Starta Ventures will also bring about ways and solutions to transfer not only economic rights within the company, but voting powers, as well. The market is in search of a solution that will be both efficient and legally accepted and Starta Ventures will meet that challenge head-on.

Countries like Malta, Switzerland, Luxemburg, and Estonia, for example, are searching for an optimal legal solution for tokenization. We are looking into these geographies and following closely for announcements from these countries, as we expect them to announce solutions to solving the legal issues, as the classical approach is way too expensive for the crowdfunding approach.

Book4Time: Innovators in The Spa and Wellness Landscape 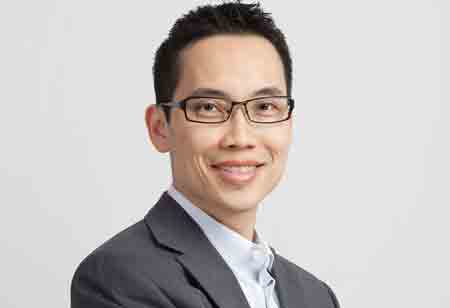 Power of Connectivity and Data 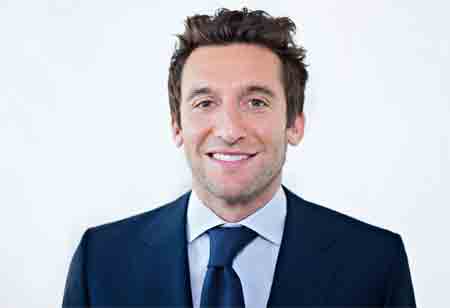 Understanding Fine Details of the IPO The Secret to Keeping Cloud Costs under Control? Find the Right... 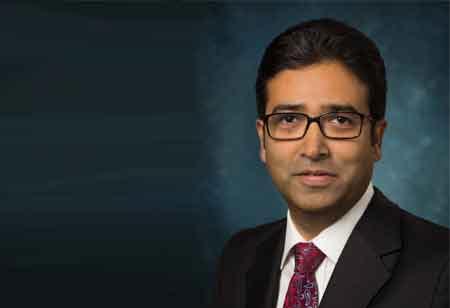 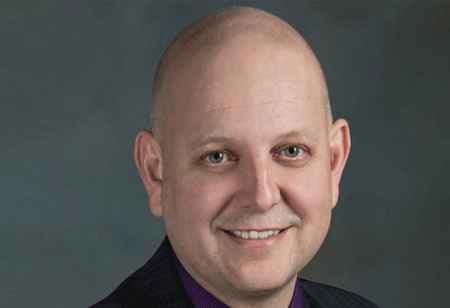 E-Discovery, the Internet of Things and the Big Data Landscape 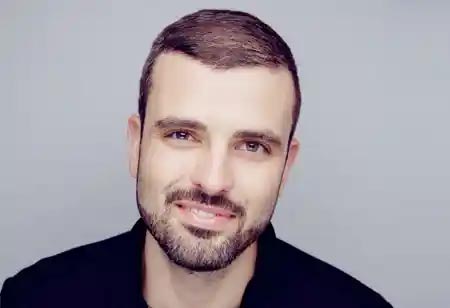 Consumer First. The Advertising of Tomorrow